When it comes to shower hoses, everyone is no stranger […]

When it comes to shower hoses, everyone is no stranger to it, but there are many types of shower hoses, one of which is a large-caliber shower hose. How is it installed?

Process: Generally, the two ends of the shower pipe need to be connected to the shower and the water heater faucet. They need to be tightened by the threads on both ends of the hose. If there is no water leakage, then the installation is complete. 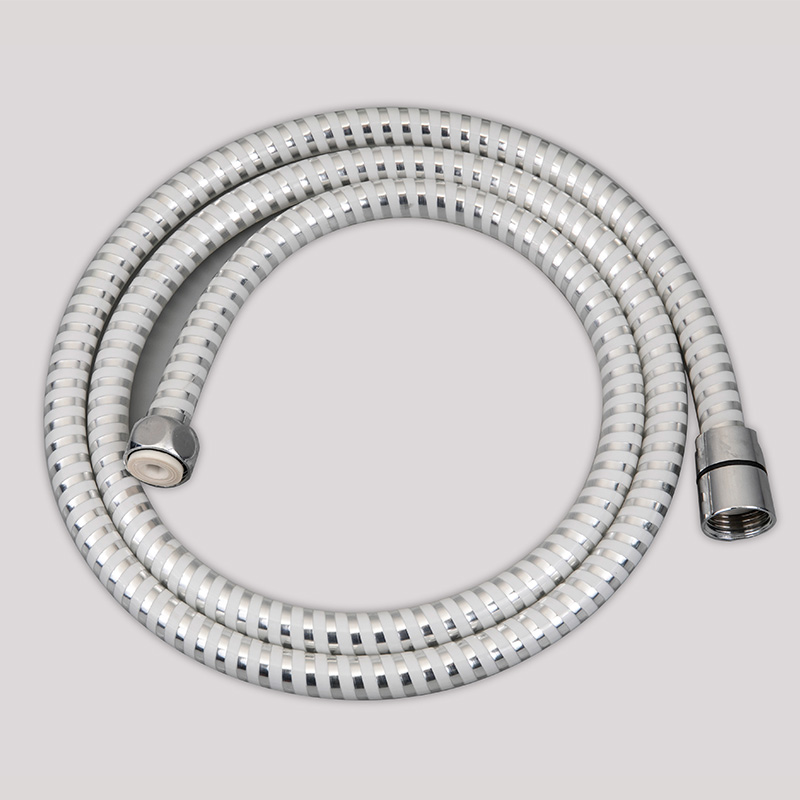 0
PREV: What are the advantages of PVC shower pipes?      It is the last article