Nowadays, people's living standards have improved, and bathrooms are basically installed in every household. In the bathroom, there will also be a shower. To say that the shower hose is actually a pipe connected between the shower and the water heater, frankly speaking, its effect is relatively large. Since it plays an important role in the home, what are the precautions for daily use and maintenance of the rain shower pipe? 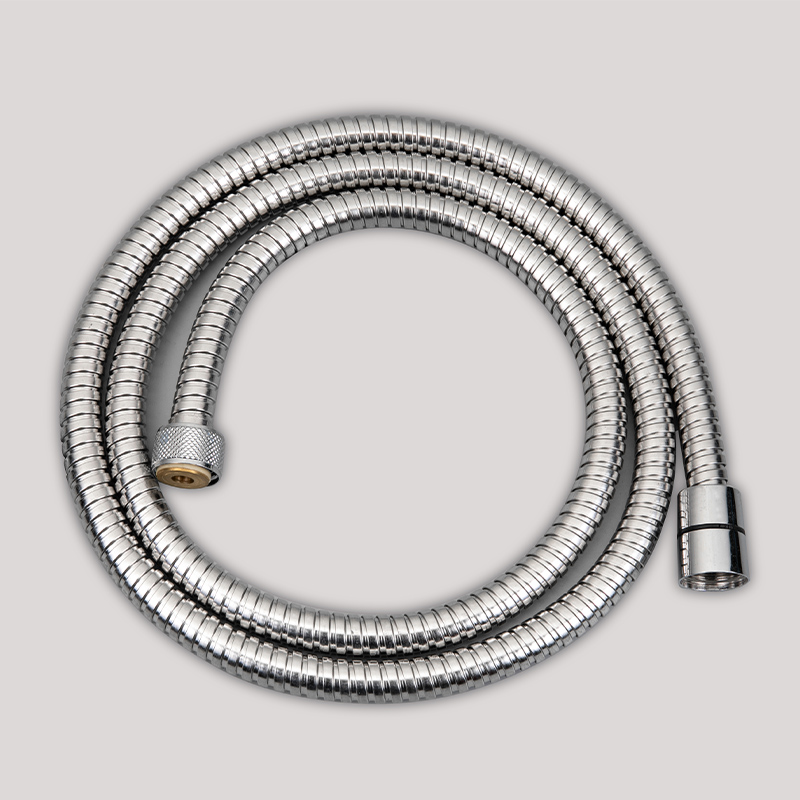 1. Precautions for daily use of rain shower pipes
As a rain shower hose, in normal use, the temperature should not exceed 70 degrees. In general, high temperature and ultraviolet rays will accelerate the aging of the shower hose and shorten the service life of the hose. Therefore, the hose should be as far away from the shower heater as possible when installing and using it. Generally, it is not recommended to install it directly under the shower hose. In addition, the hose should be naturally kept in a stretched state, without being coiled on the faucet, and of course not forming a dead angle, so as to avoid the hose from being broken or damaged during use.
2. Precautions for daily maintenance of rain shower pipes
In normal life, the hose should be maintained. As some hoses are leaking, it has a lot to do with improper use. After all, the leaking part is often the bent part that is often used by users. Because these parts are often subjected to relatively large forces, they are damaged. In addition, the bending degree of the hose cannot be too large during use, and it is recommended to maintain a normal stretched state.
Shower hose plays an important role in daily life, so everyone needs to pay attention to it when using and maintaining it. After all, if there is no hose, the shower and the water heater cannot be connected in time, then people may be obstructed when taking a bath.

0
PREV: Introduction to the use of general stainless steel corrugated metal hose      NEXT: What is the maintenance and replacement method of PVC shower hose