Home / Blog / How to replace the shower hose

How to replace the shower hose

How to replace the shower hose:
First, replace the old hose and unscrew the flower hose from the shower and both ends of the faucet by hand. Then replace with a new shower hose, screw one end to the shower and the other end to the faucet, and just screw it on. However, some effort is required. Men usually do it for you. Girls will help cheer and wipe sweat.
No matter how good the quality of the shower hose is, it needs to be used correctly and pay attention to maintenance.
The use of shower hose
The connection between the shower hose and the water inlet pipe is connected to the valve body by a screw cap hose and fixed. The problem is that the screw cap is easy to loosen gradually over time.
The bigger problem is that during your use, the hose is pulled the most frequently, and the amplitude is often large, which will cause the metal hose and the screw cap to break. What's more, the other end of the hose is connected to the showerhead in the same way. If the owner uses improper operation, such as excessive force, it is also easy to break.
We have never seen a metal hose break first and both ends are intact. Isn’t that true? Many users have not paid attention to this, and lack maintenance knowledge in this area.
How to maintain the shower hose
Speaking of this, everyone should already understand how to maintain the shower hose. Here are a few points for your reference:
First of all, you should keep the metal hose in a natural stretch state during use. After use, you should insert the shower nozzle on the shelf. Never coil the metal hose on the shower faucet.
Secondly, when pulling the hose, it is necessary to prevent the joint between the hose and the valve body from forming a knot. Be sure to look at it carefully. When pulling the hose, use a little force to prevent the metal hose from being broken or causing the hose. Cause damage. 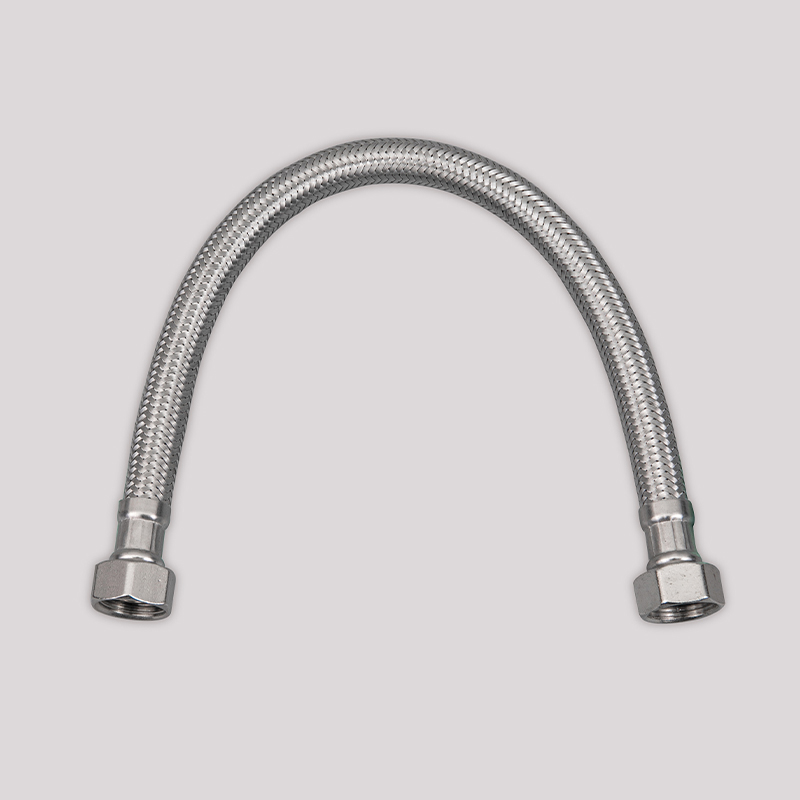 0
PREV: What are the reasons for the leakage of the shower hose      NEXT: Causes of corrosion of stainless steel hoses