Home / Blog / Industry News / How to use the shower hose？

How to use the shower hose？

Shower hose-size
Metal Garden Hose include metal hoses, braided hoses, and PVC reinforced hoses. Different materials vary greatly, of course, there is no absolute answer to which one is better. Several materials can be compared when purchasing a hose. The key surface is flatness, uniform clearance, smooth hand feeling, natural expansion, firm structure, and strong resistance to destruction. The most important point is that the specifications and dimensions of the shower hose must be consistent with the shower. The general dimensions are 14mm, 16mm, 17mm and 18mm in outer diameter. You can take the old hose and buy a new one, which is better for comparison. 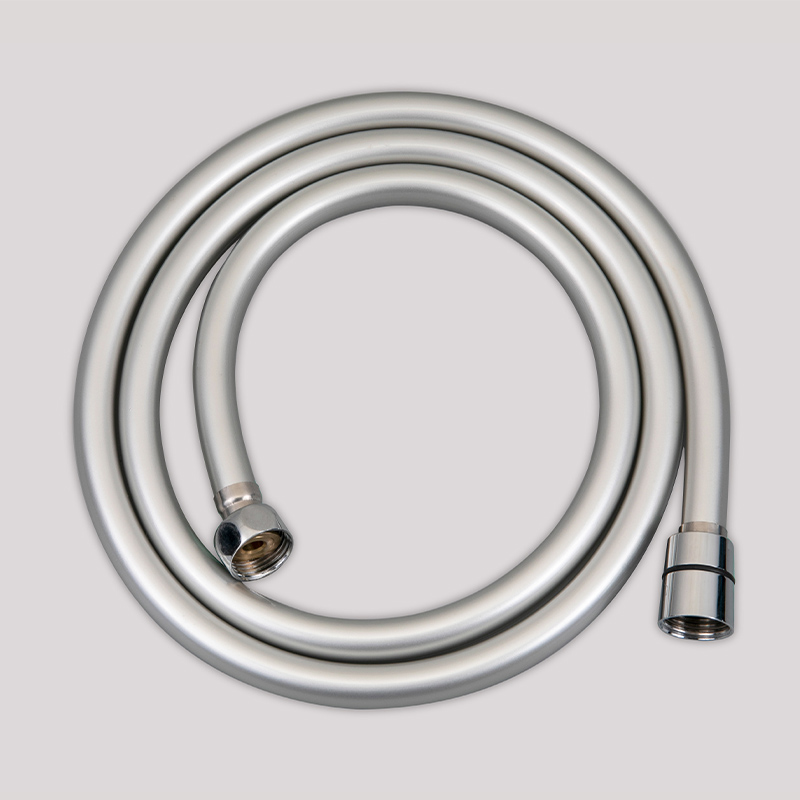 Shower hose-maintenance
Pay attention to the maintenance of the shower hose. Most of the shower hose leaks are related to improper use. The leaking places are often the parts that are often bent by us. These parts are subject to huge force for a long time, so they are easily damaged. Therefore, when we use the shower, try not to bend too much, and remember to hang it when not in use, so that the shower hose maintains a natural stretch state.

Shower hose-use attention
The use temperature of the shower hose should not exceed 70°C. High temperature and ultraviolet light will greatly accelerate the aging of the shower and shorten the service life of the shower. Therefore, the shower should be installed as far away as possible from the heater and other electrical heat sources. The shower head cannot be installed directly under the Yuba, and the distance should be above 60cm. The shower hose should be kept in a natural stretched state, and do not coil it around the faucet when not in use. At the same time, be careful not to form a dead angle at the joint between the hose and the faucet, so as not to break or damage the shower hose.
The most important maintenance of the rain shower hose must be in place. The hose plays a very important role in the shower. If there is no hose, there is no tool for connecting the shower and the water heater. The hose can still be used. It is the function of the shower to move without breaking, so the hose is an important product connected between the shower and the water heater.